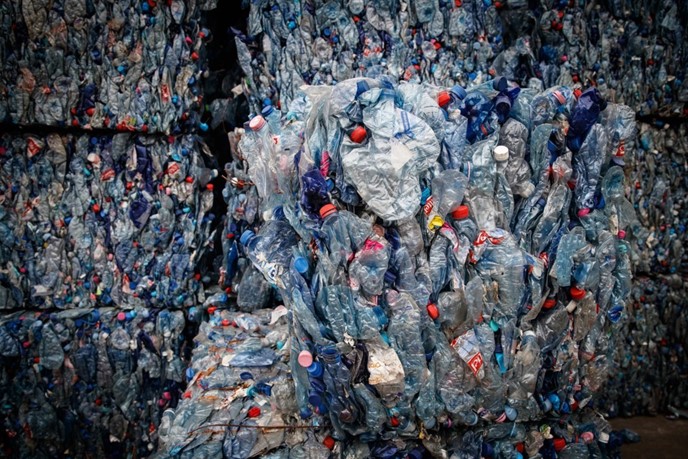 Plastics producers have called for the creation of a framework to set a mandatory recycled content target within the European Union by 2030.

PlasticsEurope, which represents around 100 companies producing more than 90% of all polymers in Europe, has called for a 30% target to be set by the start of the next decade, following the European Commission’s proposal for such a target for plastics packaging.

“The call for a regulated recycled content target for plastics packaging in the EU demonstrates our commitment to accelerate the transformation to a circular economy, helping implement the EU Green Deal and Circular Economy Action Plan,” said Dr Markus Steilemann, President of PlasticsEurope.

On 11 June 2020, the Commission announced it would start an open public consultation on the review of requirements for packaging to ensure packaging waste can be reduced, and to make it easier to recycle, as part of the 1994 Packaging and Packaging Waste Directive (PPWD).

According to PlasticsEurope, its members are already working towards this target by investing in cutting-edge technological solutions, including chemical recycling, which it states is “essential to achieve such a mandatory target.”

“Our members’ planned investments in this vital technology and infrastructure range from €2.6 billion by 2025 to €7.2 billion by 2030 in Europe,” a press release read.

The association stressed that a “concerted effort must be made”, and that support from European institutions and the whole value chain will be needed.

Chemical recycling is a process by which a polymer is chemically reduced to its original form, to later be remade into new plastic materials that go on to become new plastic products.