In the afternoon of 9 September, at the event “Meeting with Ambassadors of the Middle East – Africa Countries 2019” organized by the Ministry of Foreign Affairs of Vietnam, Deputy Prime Minister and Minister of Foreign Affairs Pham Binh Minh visited An Phat Holdings booth.

The conference “”Meeting Ambassadors of the Middle East – Africa Countries in 2019″” aims to strengthen the connection and further promote the role of the diplomatic missions of the Middle East – African countries in Vietnam. At the same time, the conference creates a forum for direct dialogue and exchange between regional diplomatic missions and ministries, branches, localities and enterprises of Vietnam on specific measures to further promote the integration of cooperation between the two sides, especially in the economic field.”

Some photos of this event 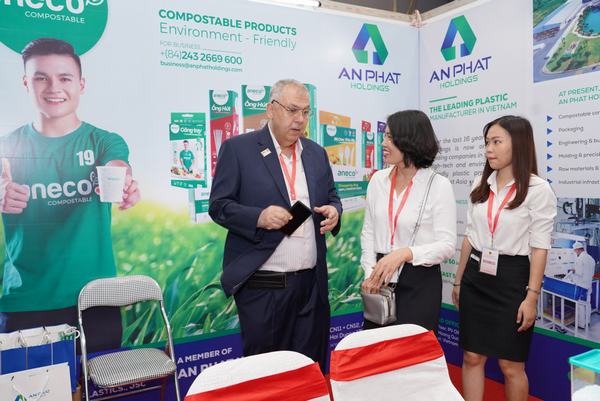 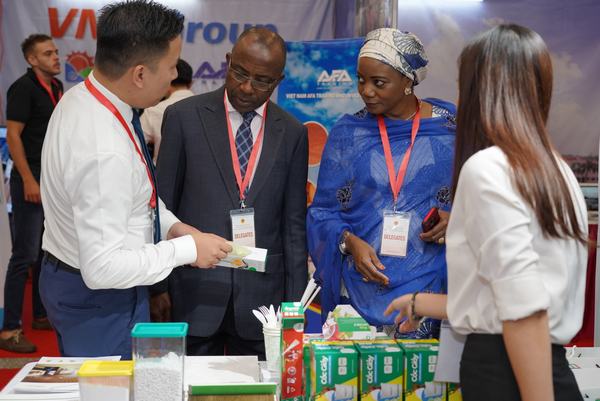 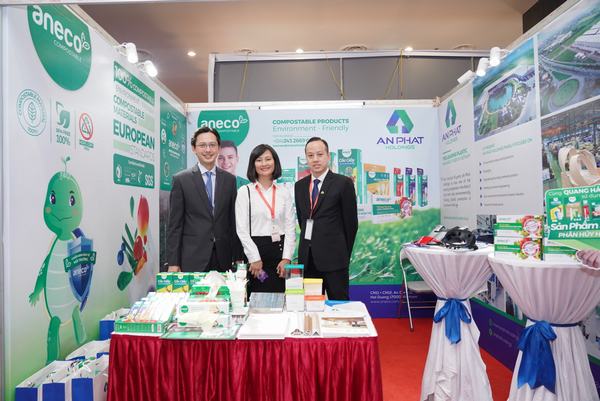 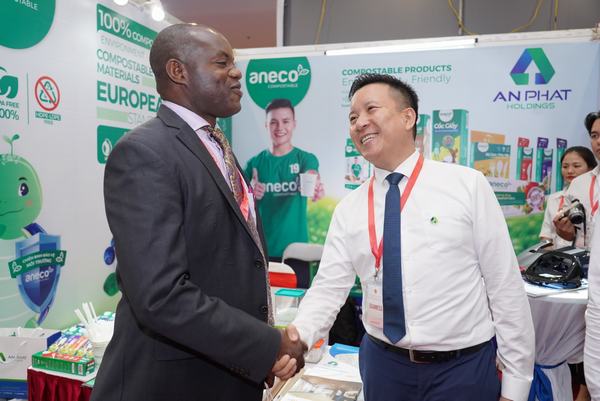 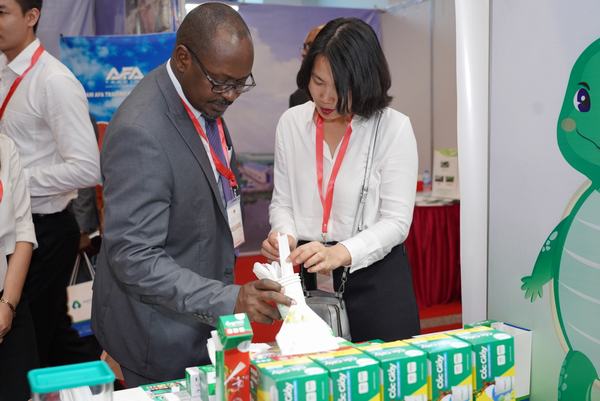 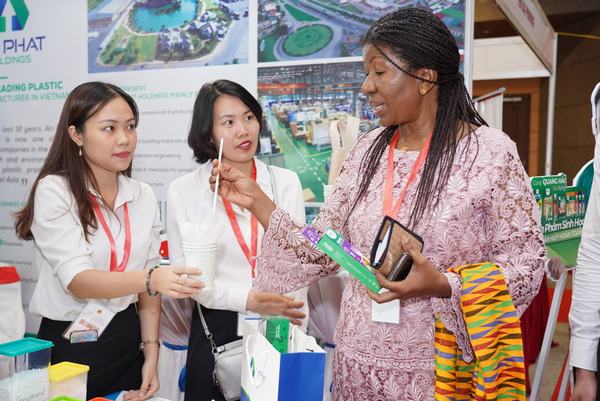 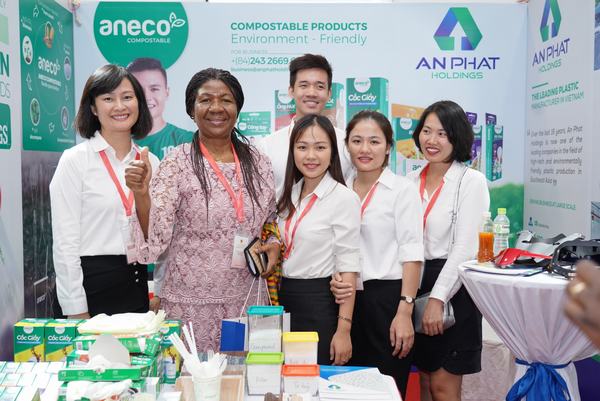 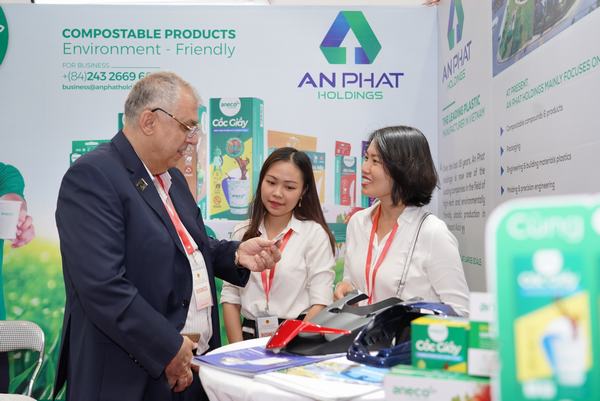