An Phat reviews the semi-annual progress and decides to increase revenue plan up to VND 12,000 billion

On 08 July 2018, An Phat Holdings had successfully organized the first semi-annual review and launched the 2019 second-half year plan. This is one of An Phat Holdings annual activities to review its performance and production of the first and second quarters. In the event, plan for the last 6 months has launched with focus on the increase of planned gross revenue up to VND 12,000 billion. 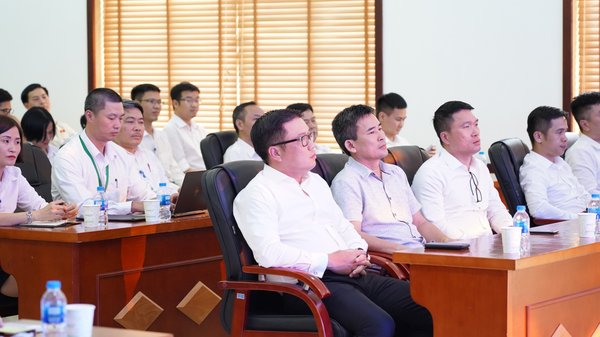 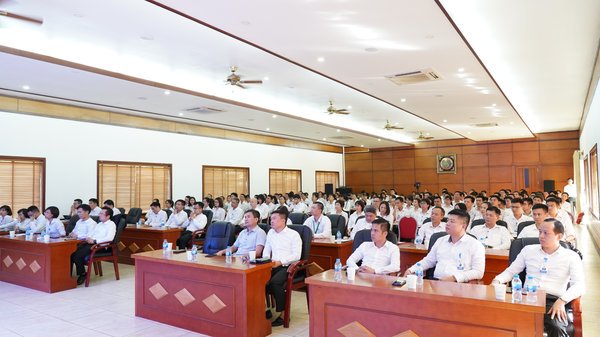 While reviewing the performance of first half of 2019, the CEO has pointed out both successes and failures towards the leading High-tech and Environment-friendly Plastic Corporation in Southeast Asia. The Corporation’s profit of the first half year hits VND 474 billion. The event witnessed the award granting to the 3 best outperformers, they are An Phat Bioplastics, An Phat Complex and Hanoi Plastics., JSC. 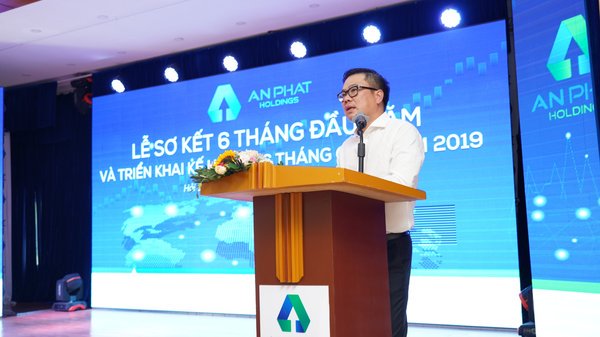 In addition, the Board of Managers also expressed the trust in both leaders and employees and encouraged them to keep on all efforts for the Holdings’ further development. 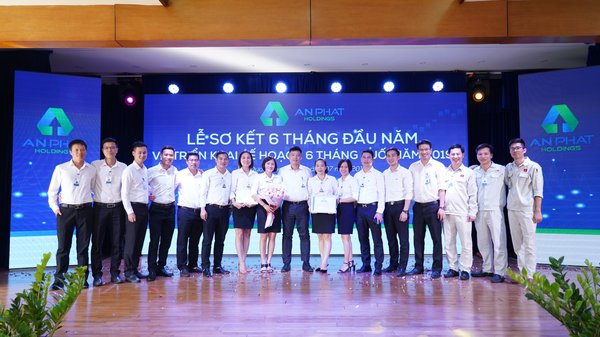 Witnessing such rapid and stable growth, the Board of Managers of An Phat Holdings decided to increase the 2019 target revenue up to VND12,000 billion (increase 20% over the original plan). This is a great resolution that not only make the goal for second half of 2019 more challenging but also fascinating that An Phat Holdings would win over.