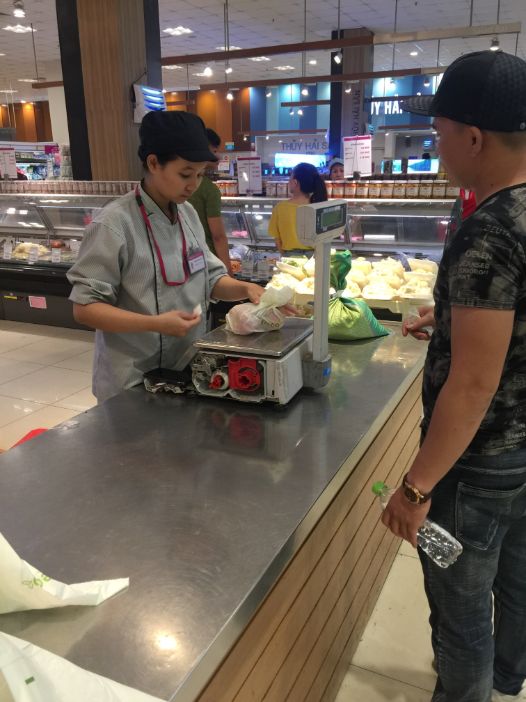 Notably, in this project, AEON Vietnam has selected AnEco 100% compostable plastic bags to store food, replacing OXO plastic bags (when decomposition creates micro plastic). In the period of appearing at AEON Vietnam, AnEco bags have been received the support and appreciation from consumers.

Now, AEON is one of the largest retail trade groups in the world with 179 joint ventures inside and outside Japan. Japanese enterprises are always strict in choosing suppliers. Therefore, when AnEco passes the AEON Vietnam’s inspection, it means that the product line has a great opportunity to be selected in the entire AEON supermarket system in particular and appears in large supermarket chains in Vietnam in general.

In addition to AEON, AnEco has been present in many big supermarket systems throughout the country such as Lotte, BigC, Co.op Mart, Mega Mart, Vinmart,… 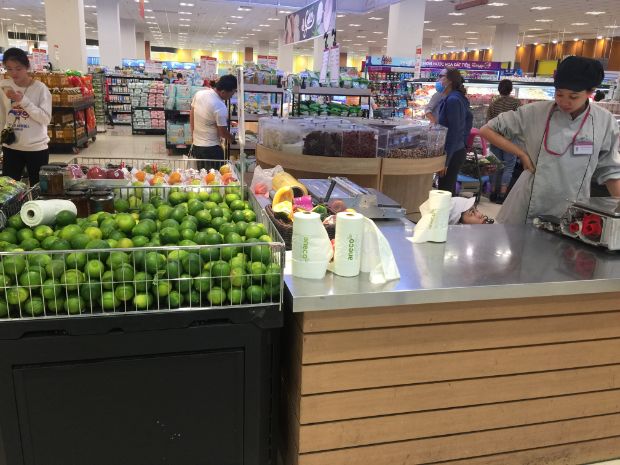 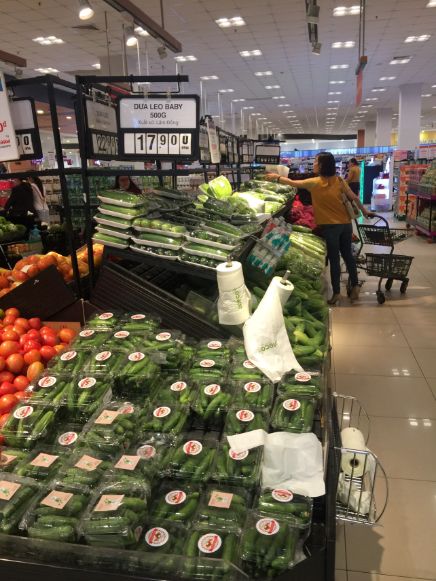 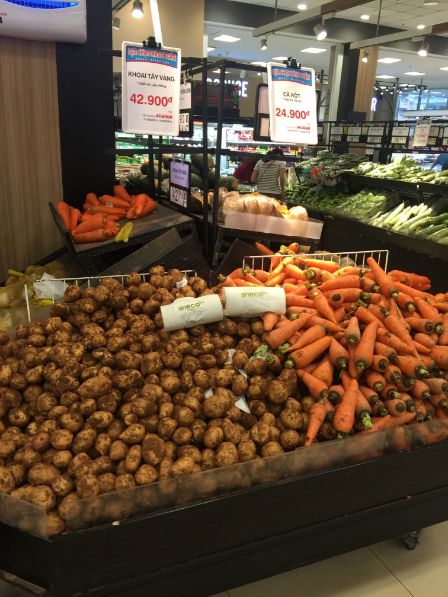 Mr. Sasamori Hiroaki – Deputy General Director of AEON Vietnam said: “We believe our efforts in gradually implementing actions to reduce disposable plastic waste in the general department store system and AEON Vietnam’s supermarkets will achieve the expected results; in order to achieve the goal of reducing plastic waste according to the Vietnamese Government’s roadmap, aiming at protecting the environment and improving the health of people ”.” 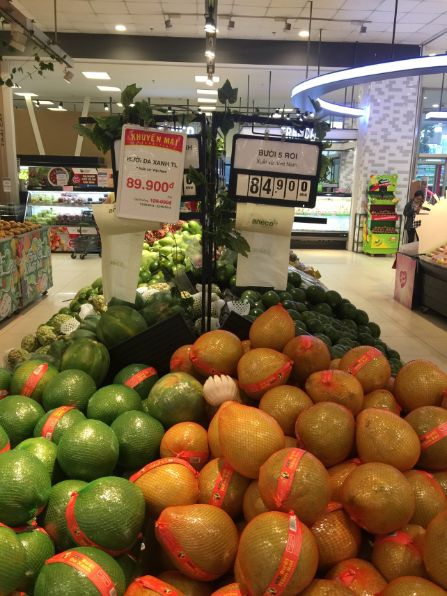 It is known that by the end of this year, AEON Vietnam plants to use 100% compostable bags at AEON – Ha Dong general department store and supermarket in Hanoi to replace conventional plastic bags. In 2020, AEON Vietnam will in turn deploy the replacement of plastic bags for the system nationwide.

Specially, these product does not create micro-plastic – a dangerous agent when it enters the water and back into the food chain of humans and animals. So, these products does not pollute but protect the environment. All AnEco products meet Compostable standard, the highest and true standard of the eco-friendly product line.